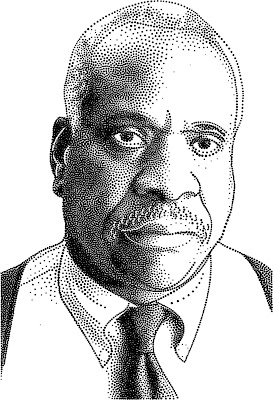 The only problem was that the olive branch was stuffed into the barrel of a gun. Nice try Virginia (Thomas)! The gesture came as a private voice message from the wife of the Supreme Court Justice, who faced sexual misconduct scrutiny twenty years ago on allegations at his confirmation hearings by Anita Hill, his employee at an earlier time. Ginny suggested that Ms. Hill apologize and explain herself. Huh?

I knew that Clarence has been sucking on a twenty year old bitter pill, from Hill’s allegations, but that was some ‘peaceful gesture’ (her words) his wife cooked up. Thomas, the Justice, has called now professor Hill his most ‘traitorous adversary’, so it’s not hard to imagine that he was at least cognizant that honey-baked Virginia was of the mind to do something really stupid. Perhaps she just forgot to take her meds that day, but I doubt it.

Anyway, Hill contacted the FBI to authenticate the message, which they did. Thomas, the crazy wife, has attracted other attention of late, in founding “Liberty Central”, a non-profit activist group to challenge the ‘tyranny of Obama’ and financed by anonymous backers. A better name might be “Whack job Central”.

I have a fews suggestions for the Justice, of whom I am no fan, "declare victory, swallow that pill, and move on dude"!