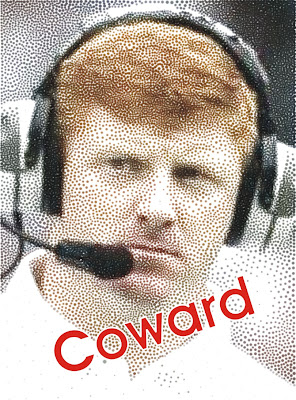 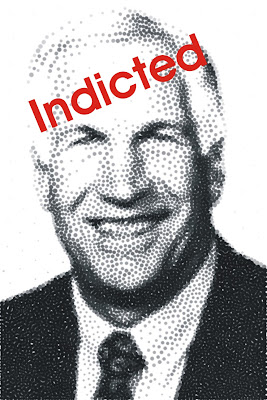 The case against Sandusky bears an uncanny resemblance to the one against former Boston Red Sox Club House Manager, Donald Fitzpatrick, who was convicted of sexually abusing poor black boys in Winter Haven FL, off-season training home of the baseball team (here). What people are not yet saying about Sandusky is the question, in addition, of if the eight victims were predominantly, if not all, poor and black - and there are at least ten more similar at-risk victims in the queue, if you believe Pennsylvania's Governor.

Why is this question/answer not in the MSM (main stream media), but rather I had to dig to find it? (here) and other out of the way places? 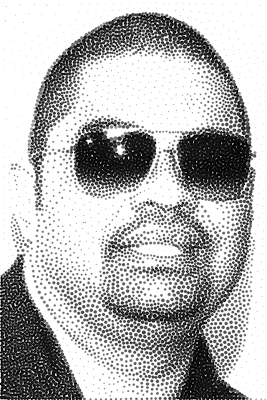 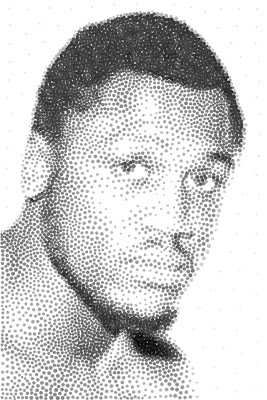 It was tough fighting in the days of Ali, but Smokin' Joe made it a real show. RIP. 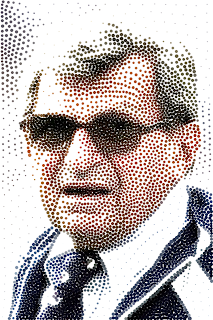 Joe Paterno reported one of his assistant coach's - Jerry Sandusky - sexual misconduct to his Penn State superiors and when they did nothing, he did nothing, thus allowing the abuser to continue for years. No termination. No police. No protect children. No nothing. Let's see, hmmmm...how to erase a storied career through misplaced morals and ethics, by Joe Paterno. All Joe had to do was empathize as a father. What was more important? Story here.

"Rooney always denied that he was a racist. In the 1940s, he was arrested after sitting in the back of a segregated bus in protest.[28] Also, in 2008, when Barack Obama was elected President of the United States, Rooney applauded the fact that "the citizens of this country, 80 percent of whom are white, freely chose to elect a black man as their leader simply because they thought he was the best choice." He said that makes him proud, and that it proves that the country has "come a long way — a good way."" Wikipedia

I liked Andy Rooney, he saw what he saw, and said so, pleasant or not. I never forgot that he was an old fart, so I listened to him the same way I learned to listened to my own father, and every other man of his generation.

Occupy Oakland Will Win The Blame Game But Lose The War 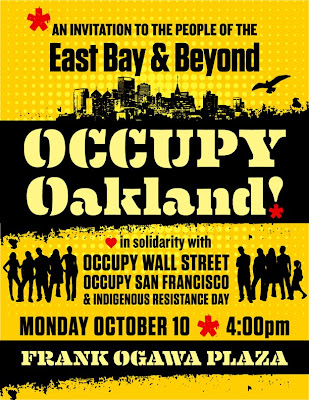 In light of their sheer numbers and the recent pass given to the Wall Street mortgage-backed securities scammers like Goldman Sachs (by Obama), the Occupiers and their supporters will undoubtedly win the blame game now going on across the country – that is, if they can stay focused through the holiday buying season – which ain't so easy.

However, I happen to think there is easily enough blame to go around on all sides. Conservatives/rich people say the poor folks don’t work hard enough or smart enough, and they are right. The first thing poor folks do with a dollar is spend it like they know where to immediately get five more. For my adult years I have been watching more and more poor folks buy Mercedes-Benz's, BMW's, big trucks, campers, boats, and the like when they should have been putting it to better use, like educating their kids how not to be knuckleheads and looking for a second job to backstop the first.

Rich folks, for their part, turned their attention from manufacturing useful stuff to export, to figuring out to better fleece dumb poor folks by selling them imported crap they do not need, on credit they should not have. The government and politicians have continually lowered the bar on what it allows rich folks to get away with, in pursuit of gullible pocketbooks. To be serious, the rich folks, who should know better, have pooped in their own back yard and the smell has come back on them. The US has the most over-housed, accessorized, fancy-car driving, recreational-vehicle owning, poorly-educated, ill-mannered population on the planet – courtesy of the trend-setting, conspicuous consumption of the rich.

While the Occupiers may win the argument, the war is already over. The rich do not have enough ill-gotten money stashed away, even if they gave it up, to make up for all the super-sized wants and demanded entitlements of poor folks and their unabashed, non-apologizing ignorance of what drives economic and social advancement.

Lastly, who the hell is running Oakland now that Dellums is officially in the pasture? Thank goodness the city does not own any tanks!