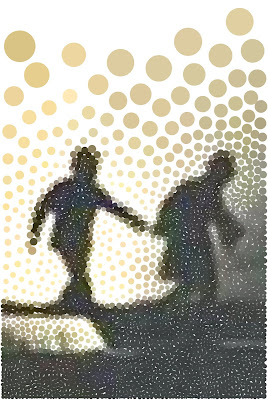 In high school I read the absurdist parable, "Waiting For Godot", by Samuel Beckett, about two men waiting by a tree for someone named Godot to intervene in their dreary lives.

As I watch the country continue to flail its economic and social arms, accompanied by the current round of Obama promise-one-on-one with Mitt, I no longer wonder if the leader we have been waiting for will ever show up. Obama and Romney, or McCain before him, are more like the tragic characters of the book, Vladimir and Estragon.

Mr. Obama was the closest thing to a godsend the country has had in decades - but alas, he morphed into just a good politician, who at best reflects the clueless desperation of the masses interwoven with his focused ambition. Of course, our problems are much bigger than the president or his even more ambitious adversary. We need someone to take us beyond our current state of national meaninglessness. 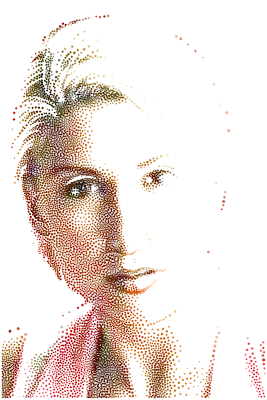 Under most circumstances, public urination earns the offender a ticket. But, if you do it in front of the ladies auxilary it's a much bigger deal - lewdness, exposure, indecency, etc.

Voula Papachristou's joke about about Africans and West Nile virus was, by itself, in poor taste, but to tweet it to the world, as an Olympic representative, during the Olympics, was something else, as well. Recall that the Greeks invented the Olympics, so they might be a little bit touchy about its besmirching, especially by one of its own.

Papachristou offended a whole continent and made Greece look stupid. To control the damage, authorities forfeited her Olympic participation. Sometimes it's not just what you say, but who you say it to (sic), that makes the difference. 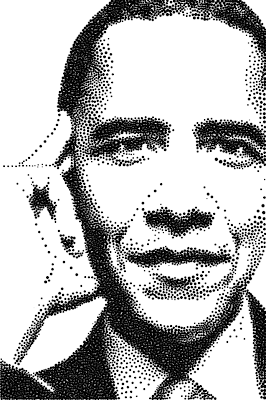 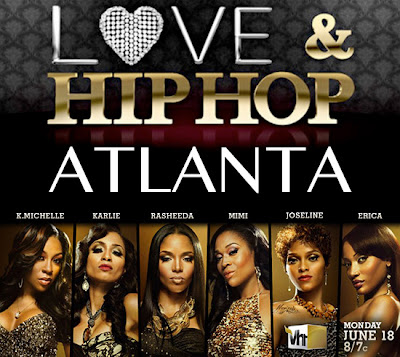 Recently someone commented to this blog their surprise at my pessimism on the future of Black America. So what then, besides unemployment, crime, graduation rates, or healthcare could be the cause of my less-than-cheery outlook?

The other week my office-mate introduced me to the hit VH1 show, "Love & Hip-Hop Atlanta". I can only presume that more locations are in the works. Anyway, this reality program about the messy lives of rap-star-wannabees is a shining example of life reduced to feeding on the misery of others. The producers and cast have perfected the art of turning self-debasement of an entire culture into art and entertainment, for fun and profit. And there are a host of other similar shows, including one with the wives/girlfriends of basketball stars.

Taken alone, one might call this harmless fun, but against the backdrop of all of our societal problems, this show is the exclamation point on a very important wake-up call. Survival of a group, culture, or species is not mandatory. 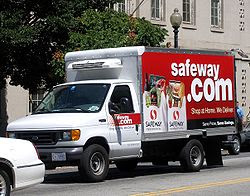