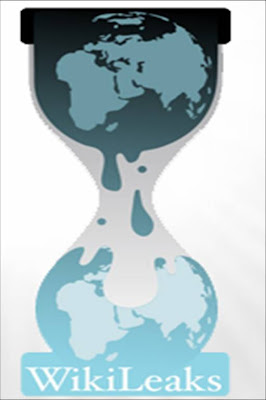 The most powerful control tool of a parent, teacher, employer, or government, is the willingness to encourage others to believe you can only tell them the truth, when, in fact, your charter compels you to lie. This is the conundrum the founding fathers were addressing when they wrote the first amendment to the US Constitution, regarding freedom of religion, press, and expression.

As children, we are taught to believe the words of the police, and other authority figures. However, police officers are trained to lie, as part of their job. Of course, there are specific instances where they may not lie, but those are exceptional. We are purposely misled into believing that they cannot lie, but that itself is a lie - perhaps it is the biggest of lies.

When you hear an authority append “in the interest of National Security” to something they are saying, it really means that the person is not telling you the truth, and/or is telling an outright lie, allegedly for your safety and well being, in someone’s authoritarian opinion. Presidents, senators, and congressman routinely lie, the least of which is about dalliances with interns. Governments lie to each other all the time, and in turn they must lie to their own people to protect these earlier lies – again, under the cloak of protecting national security.

The mechanism, in this country, which keeps the lies from completely spinning out of control, leading to chaos and anarchy, is freedom of the press. When people inside of government (typically) see the lies mounting to the point where they can no longer sleep or eat or look their families straight in the face, they have somewhere to go, to leak, where the truth can still mean something – the press.

Without the press, or the ability for all citizens to speak freely, all freedom is eventually lost. It is not that Wikileaks, or its founder, is perfect or always right; they are not. However, the protection afforded all of us by the Constitution is critically dependent upon the idea that those who lie, as a matter of course, do so with knowledge that their lies and impacts may ultimately come to light as such. Liars beware!

All's quiet on your Western Front, even in the face of your provocativity.

Power to the press.

If Assange is found guilty of his sex crimes how about wikileaks post all the ugly details for the world to see.......