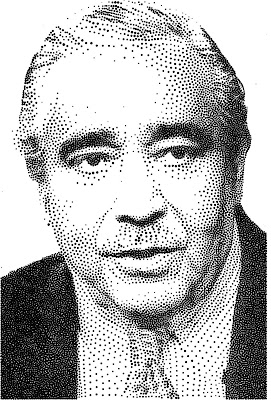 First of all, this is really not about ethics, but rather the law. It looks like congressman Charles B. Rangel of NY broke the law, and, at 80, he is certainly old enough to know better. Simply put, he took never-free money. People gave him valuable gifts that the law says a person in his position cannot legally accept. The reason is clear, his vote in Congress is not suppose to be for sale, and the only proof of this is his living off his congressional salary. Period.

Now Mr. Rangel feels that his political legacy has been besmirched by these charges, and he wants to fight to clear his name – perhaps. Better yet, he would like to negotiate the charges down to a level where he can say he was a victim of sloppy accounting. I doubt this will happen, nor should it.

Does this erase a career of service in Rangel’s name? No. Does it taint his contributions? Yes. Does it make him unfit for office? Yes. Our political leaders need to be true to the standard of conduct that makes a vote at the ballot box worth something. Taking gifts from developers, hiding income, and the influence the gift providers seek, must not be allowed to poison our governmental decision process, even if it means dragging 80 year old Charlie Rangel behind the chariot for a few laps.

This is not a race issue, and I hope no one tries to make it into one. Blacks, most of them poor and ignorant of villas in the Caribbean, voted Mr. Rangel into office many years ago, when his predecessor Adam Clayton Powell found himself facing equally serious ‘violations’. At that time, Rangel made a challenging point for the need for honest representation for the people of Powell's district. Honesty meant something back then to the voters of Harlem et al, and should still mean something today. As they say in political-speak and with all due respect to his contributions as a war-hero turned policitian, ‘throw the bum out’.