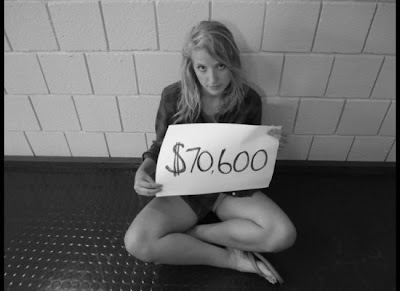 Most people would be better off taking courses with the "Draw Bambi" correspondence art school than they would be going to the average U.S. college.

Part of choosing a career should be choosing one that makes you a decent income. If you spend big bucks on some yoyo degree where there is, one no demand, two poor pay, you are three pretty dumb.

Another bail out of people that put themselves in big debt without considering how to pay it back?
NOT.