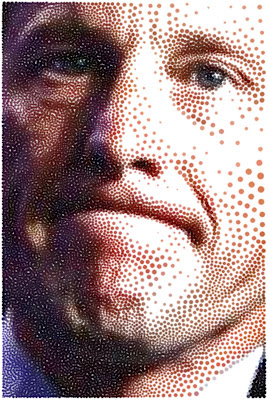 Can't help but think about how the media and the establishment selected Barry Bonds to roast and drag through the mud for years regarding his steriod use. And yet Armstong was placed on a pedestol while many in the media knew his was a cheating,lying,con man.

Barry never cared about winning the World Series, only the HR record. He treated everyone with contempt. Team ownership believed it was more lucrative to fill seats with people who wanted to see this once-in-a-life time event, but at the expense of his teammates and the game. The steroid scandal exposed Bonds and the Giants owners as selfish, beyond ego. Lance seems to have bullied & punished people in a way that Barry could not. Also, doping in cycling does not alter your physical appearance the way of steroids in baseball. Bonds clearly bulked way up from his base stealing days. Lance was actually smaller, due to chemo and regimens not meant to add bulk.