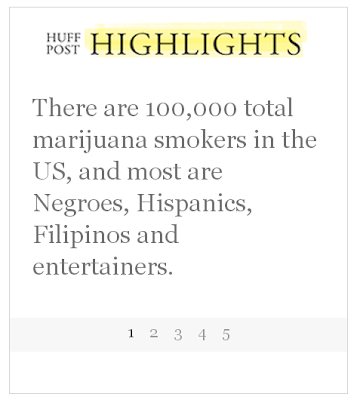 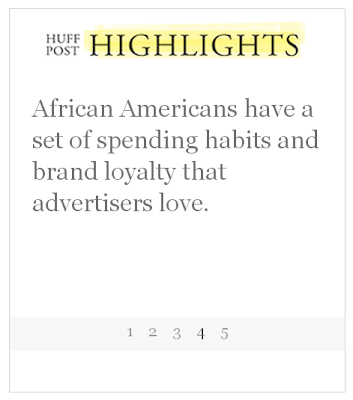 Looks like 3 states will have pot smoking on their ballots even though it will still remain illegal federally.

Obama and Holder spoke out against it last time California put it on the ballot.

Not a peep this time around.

Don't want to upset their constituency?